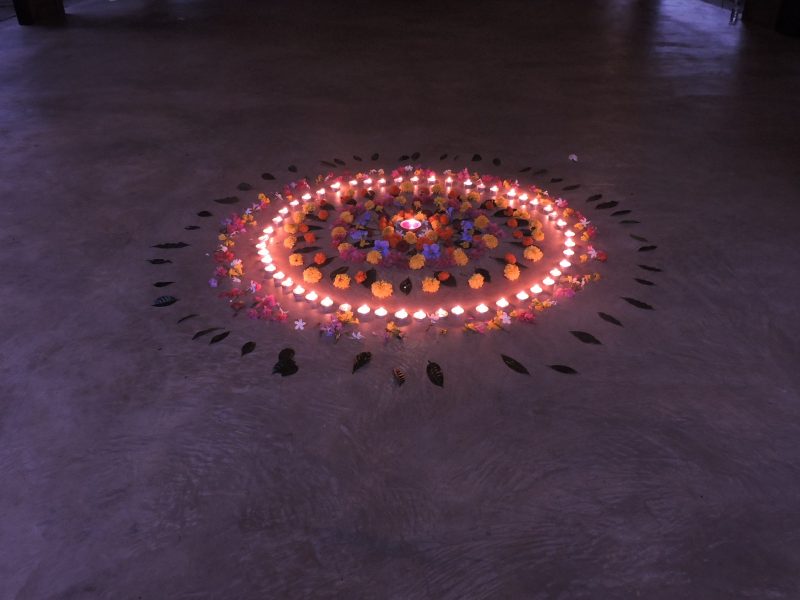 Inner Work will be emphasized while working with the Gurdjieff Movements. It supports balance in our daily lives and supports our Wish to Be for the Benefit of All Beings.

Some Practical Information
The sessions will be held at Corfu Buddha Hall, a stunning venue on top of a hill with view of sea and mountains all around, purpose-built for the Gurdjieff Movements.

The common language is English.
This Gathering is open to all.
Information and booking: vasanti@corfubuddhahall.com 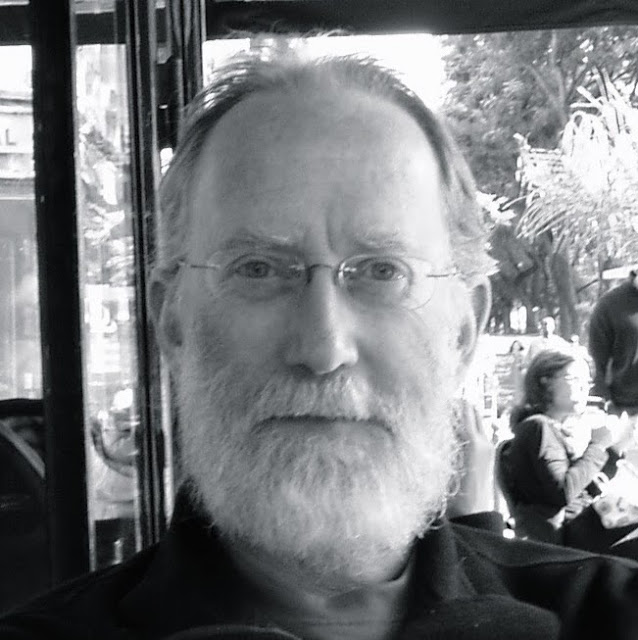 As Director of Studies he led daily morning exercise (morning sitting), meditations and zikrs, and taught all inner exercises practiced throughout the day.

Avrom became a Mevlevi semazen with Sheikh Suleyman Dede and sat zazen with Shunryu Suzuki-roshi at the Tassajara Zen Center.

CHRISTIAN ALF studied piano and music pedagogy at the Musikhochschule in Cologne and then in Munich, Germany, where he received his degree in 1997.
In 1994 he studied in a Karate and Kung Fu school in touch with Gurdjieff’s teaching and music. 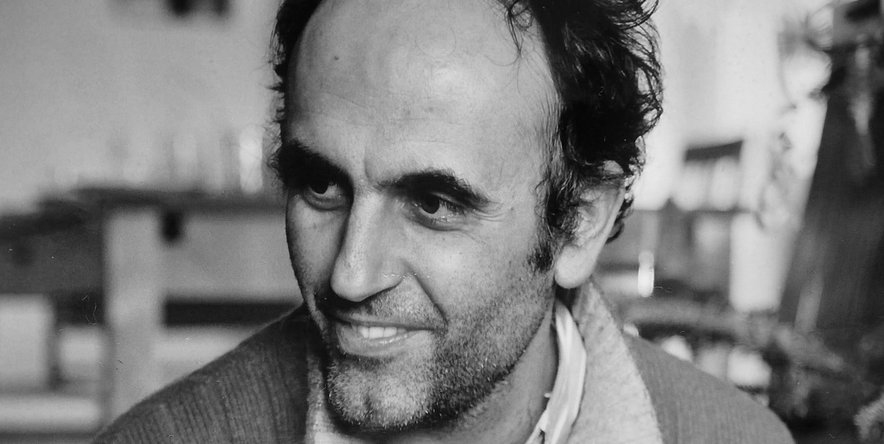 Christian teaches music in a Montessori school near Münich where he uses elements of the Gurdjieff Movements and methods from Music therapy, which he studied at the Zukunftswerkstatt (Future Academy) Therapy kreativ from 2009 -2012.

Christian also accompanies performers and singers in theaters and cafes, often composing original music for them.
Through his wife, who is from Jekatarinburg/Russia, he came in touch with the mystic way of the Orthodox Church. He visited Monasteries of the Mount Athos and is very inspired by the chanting of the Monks. He finds common elements of the Russian Orthodox Liturgy in the Gurdjieff/de Hartmann Music. 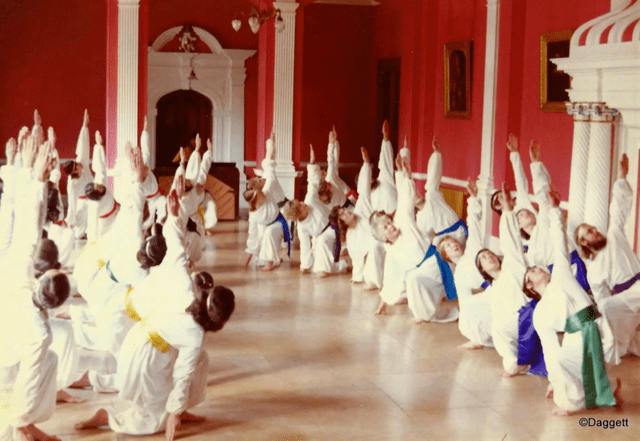 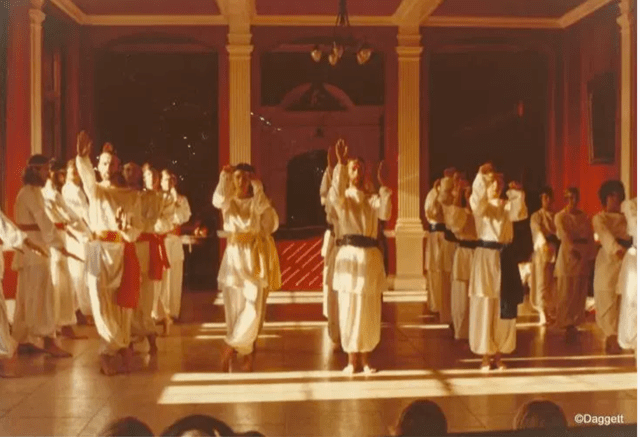