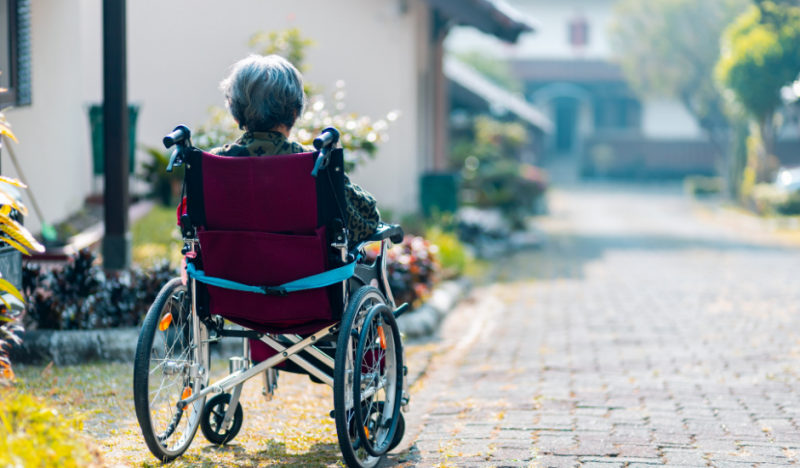 Music’s benefit to dementia sufferers is the subject of a new study at Western Sydney University’s MARCS Institute for Brain, Behaviour and Development. A team of researchers there trialled individually tailored music playlists among 58 dementia subjects across NSW over a 6-week period and found that their use improved their quality of life.

The team has been developing a practical guide that assists carers select music that works most successfully for each sufferer based on their individual preferences and needs. Called ‘Music Playlists For People With Dementia: A Guide for Carers, Health Workers and Family’, this guide uses evidence-based methods to help with music choices based on criteria such as mood and tempo.

The dementia subjects in this study were chosen randomly from residents at aged care facilities and in home-based care in NSW, and the results were highly encouraging. The study concluded:

“Over 360 listening sessions, participants were observed to have increased levels of interest, responsiveness, involvement, and enjoyment, and were more likely to initiate conversations with caregivers. Out of 313 listening sessions, participants experienced a mood improvement on 195 occasions, experiencing mood deterioration on only 11 occasions.”

The paper, published in Journal of Alzheimer’s Disease, can be found here.

“We didn’t focus on any particular genres because the foundation of our program is individualising the music based on whatever that person likes. We had everything from classical to metal,” she says.

“At the moment, we have found that one of the biggest challenges to having these kinds of programs integrated more within care plans in aged care facilities is the knowledge of the care staff, because of course they are not trained music therapists. So we currently having funding from the Dementia Australia Research Foundation to develop an online training course for aged care staff about music use which we are developing in collaboration with Hammond Care and The Dementia Centre.”

One of the key points the paper makes is that musical stimuli, unless chosen with care, may not help in all instances and may actually bring negative consequences. Trained music therapists know how to look out for adverse consequences, but other aged care workers or staff may lack the skills to do this.

“The potential for adverse responses to music programs are particularly of concern in relation to programs that are not implemented by a trained music therapist, such as where nursing staff, recreational officers, or volunteers may develop programs of music use for residents in aged care homes,” the study’s authors say.

“Aged care staff may tend to view music as a ‘babysitter’ or mere entertainment, rather than seeing its potential for use as part of treatment and care plans to reduce reliance on pharmacological methods for managing symptoms.”

Another recent study by Melbourne researchers in Frontiers in Psychology has addressed the effects of group therapeutic song-writing for dementia sufferers, and it shows that not only did subjects reduced depression but that their care-givers reported an improvement in quality of life. The team leader in this research is music therapy lecturer Imogen Clark at the Melbourne Conservatorium of Music.

Meanwhile, a team at Flinders University has shown that group music sessions involving live music and instrument playing can be beneficial for people with advanced dementia. They carried out this research in rural nursing homes in Queensland and South Australia.