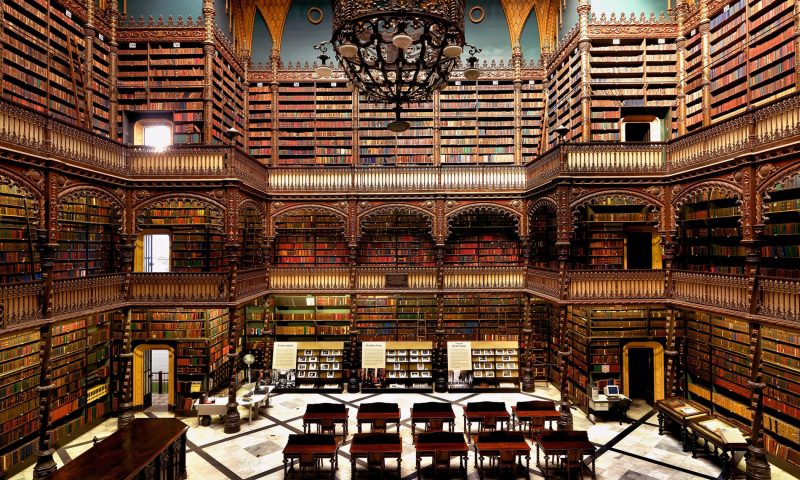 The world’s most beautiful libraries – in pictures

In a new Taschen book, the Italian photographer Massimo Listri travels around the world to some of the oldest libraries, revealing a treasure trove of unique and imaginative architecture. 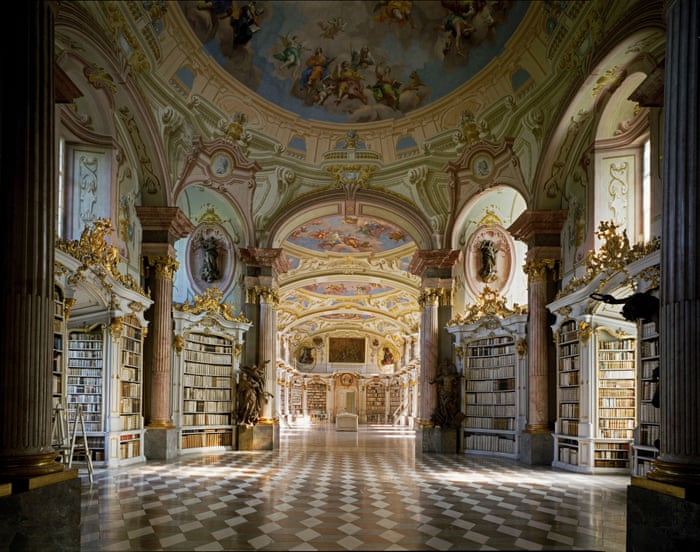 The world’s largest monastery library was built in 1776 and is known for its Baroque architecture, art and manuscripts. 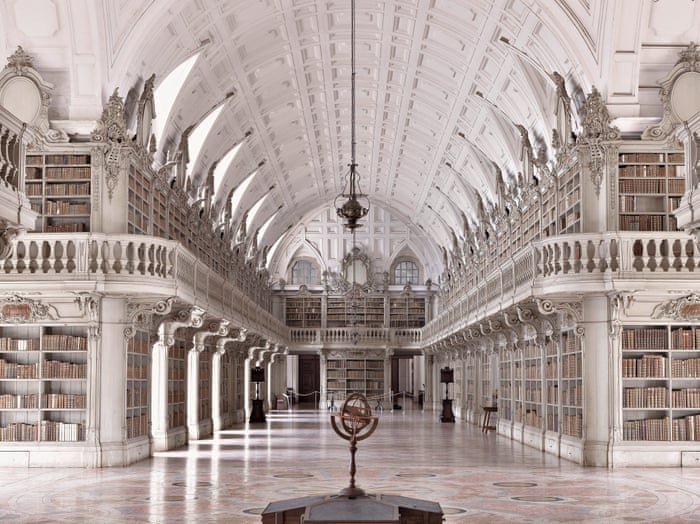 This library is 88 metres long and the bookshelves contain more than 36,000 leather-bound volumes 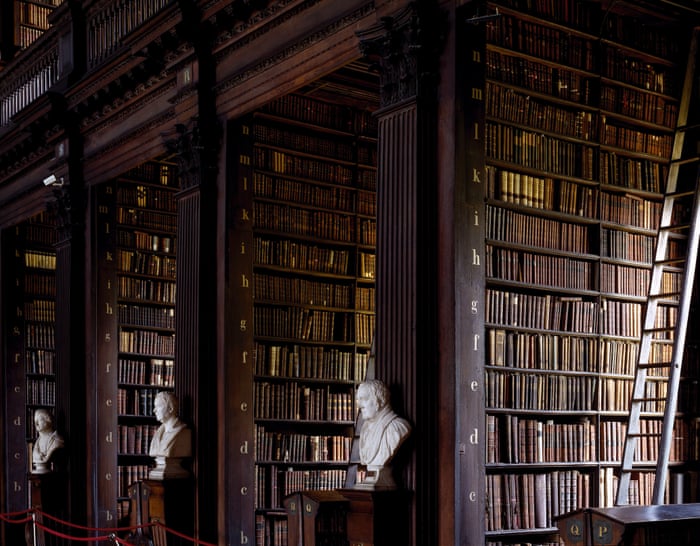 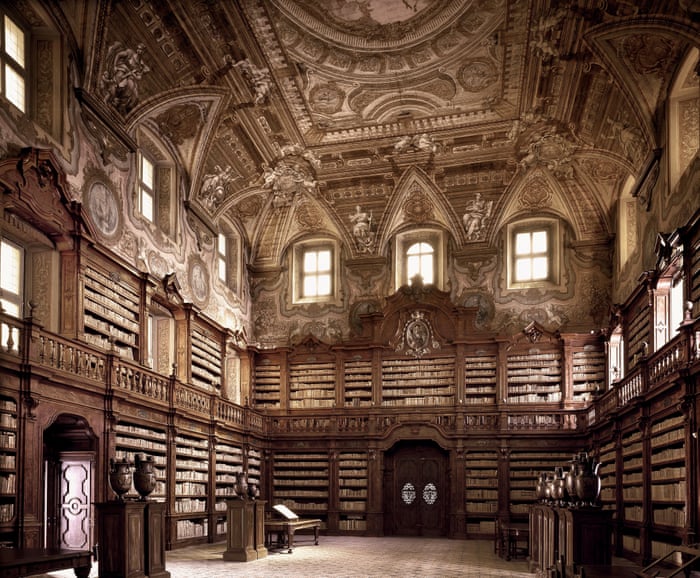 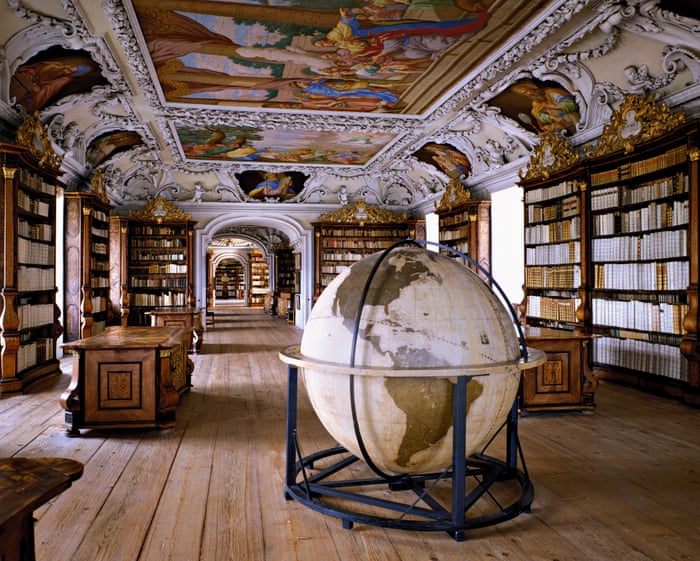 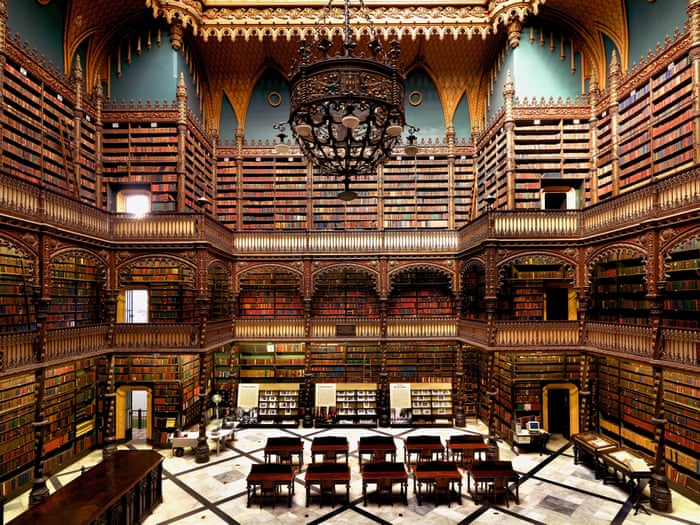 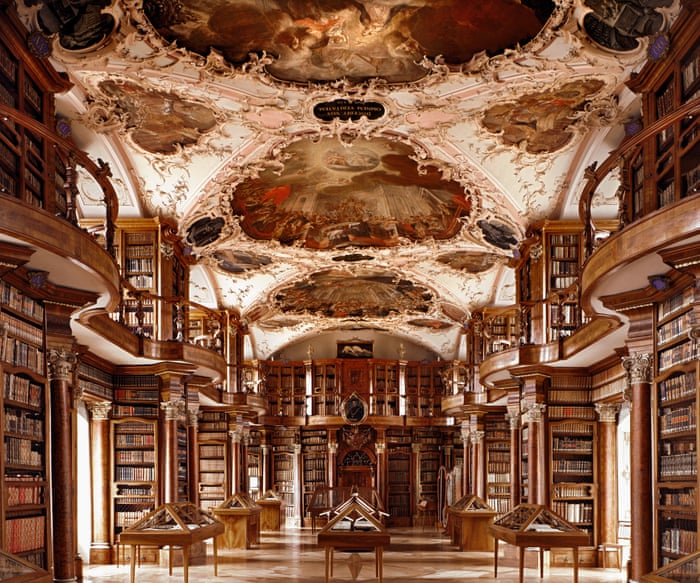 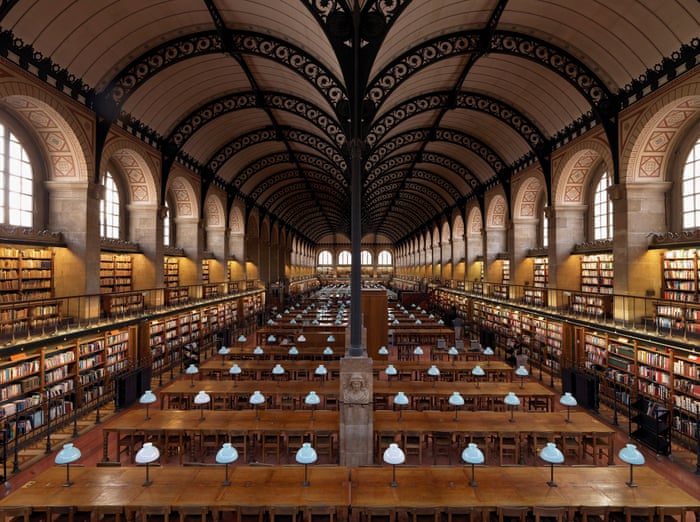 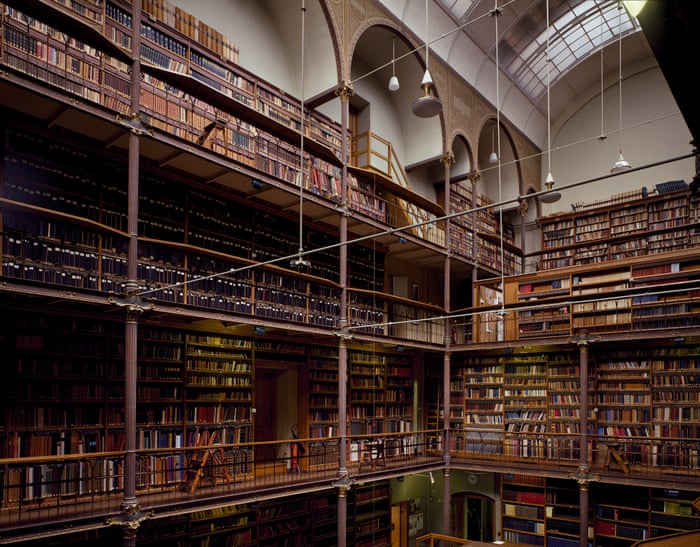 Established in 1885, it is the largest public art history research library in the Netherlands 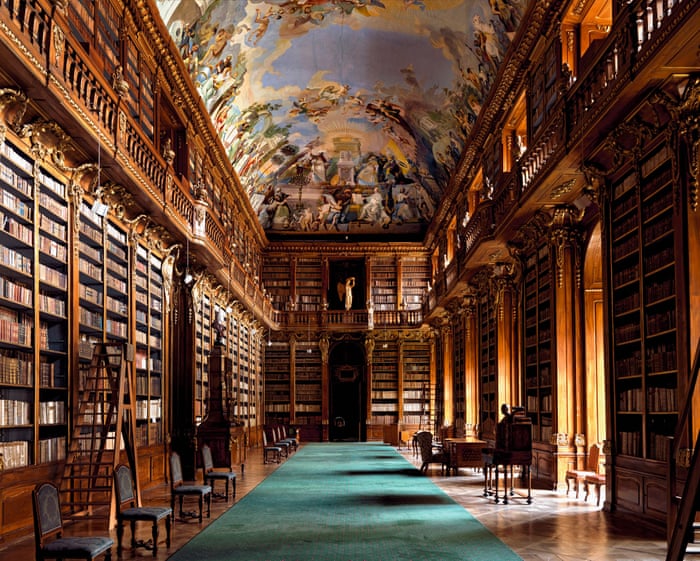 The library boasts two grand baroque halls but visitors are unable to go inside them: it was found that fluctuations in humidity could affect the paintings 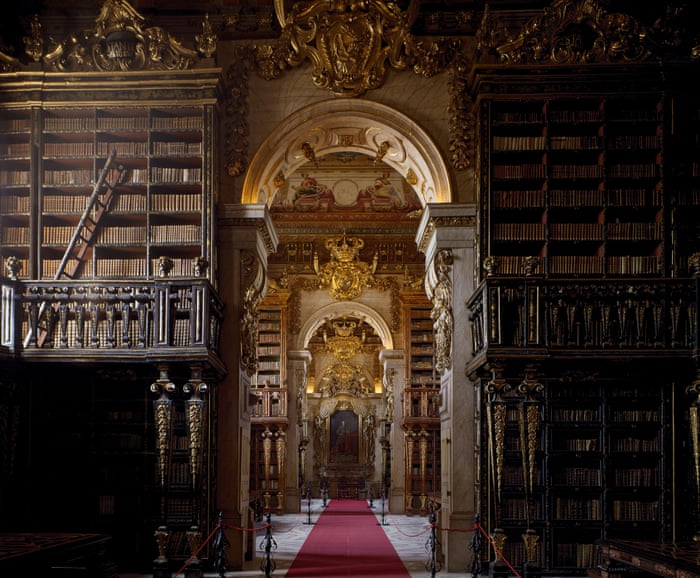 The World’s Most Beautiful Libraries is published by Taschen