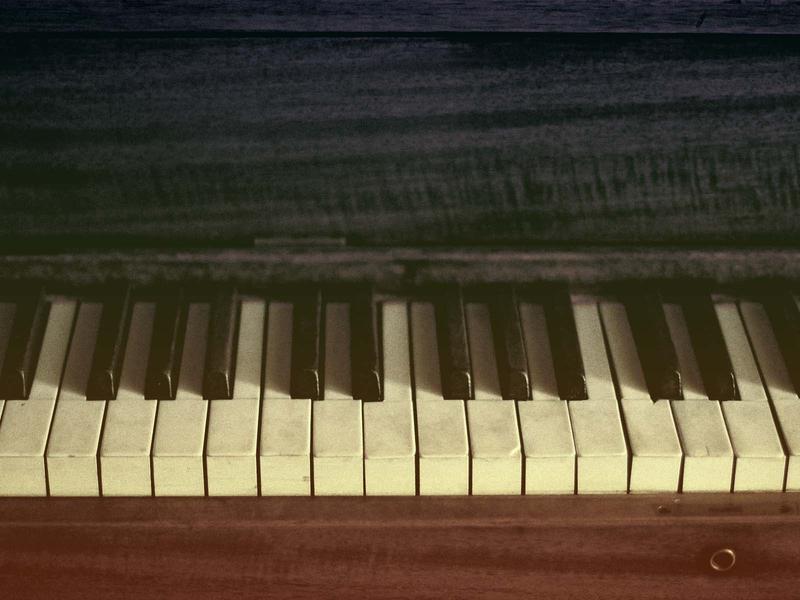 No Pianist Left Behind: A History of Piano Pieces for the Left Hand

The left hand knows no justice. “Sinistra,” the Latin word for “left-handed,” meaning “wrong” or “unlucky” — an ancestor of the word “sinister” — is in part to blame for lingering perceptions that the hand, and those for whom it is dominant, deserves our disdain. The right-handed, who comprise 90% of the population, dictate how the world is built, from scissors to school desks. While the discrimination has eased in recent decades, to this day, motivated by the belief that lefties are less, left-handed children are forced into right-handedness via disciplinary measures. Research suggests they even make less than their right-handed counterparts.

Regarding the piano, at least, the left hand has received its due. Now including over 800 works, the instrument’s catalogue for the left hand alone owes its greatest debt to the Austrian pianist Paul Wittgenstein (1887–1961), whose commissions from Britten, Korngold, Ravel, Prokofiev, and other canonical composers gave this category an ample start. (The Hungarian pianist Géza Zichy, regarded as the first professional left-hand pianist, arranged and composed works, including the genre’s first concerto, but did not commission.)

Wittgenstein (brother of the philosopher Ludwig Wittgenstein) had established a budding career as a professional pianist before entering the draft for service in World War I, where he lost his right arm in battle. Recovering in a Siberian prisoner-of-war camp, Wittgenstein realized he had to preserve his career — if not with familiar repertoire, then with new music that would serve his current physical needs. During the war, with the help of the Danish ambassador, he wrote to his erstwhile teacher, Josef Labor, to commission a piano concerto. He followed this successful request with others from the field’s reigning figures including Richard Strauss (Parergon zur “Sinfonia Domestica” for Piano and Orchestra), Benjamin Britten (Diversions for Piano Left Hand and Orchestra), and Erich Wolfgang Korngold (Piano Concerto in C-Sharp for the Left Hand). Wittgenstein paid handsomely, which was no small encouragement to these composers.

As in Wittgenstein’s case, such writing is often motivated by misfortune; accidents and illness are the progenitors of music that halve an able-bodied pianist’s resources. Yet the Danish professor Hans Brofeldt, who manages a catalog dedicated to music of this variety, writes that the left hand is “better built” for simultaneously handling melody and accompaniment and techniques, including playing at high volume and jumping between low and high notes. (String instrument players enjoy no such accommodating repertoire, as they need both hands to make sound: one to bow and one to finger the notes. Yet performers without arms or hands have demonstrated that being traditionally able-bodied is no requirement at all for music-making.)

Korngold, one of Austria’s most in-demand composers following the premiere of his opera Die tote Stadt, was first on the list when Wittgenstein began commissioning concerti. Wittgenstein was highly exacting, but unlike the contributions by Britten and Ravel (more on that later), he seems to have been pleased enough with the resulting Concerto for the Left Hand in C-Sharp Major (1922–23) that he made no request for revisions. The work is in a single movement with three main sections: the lyrical Mässiges Zeitmass (moderate tempo), the bombastic Heldisch (hero-like), and Mit Feuer und Kraft (with fire and power). Though infrequently performed, perhaps because of the somewhat awkward piano part, it showcases Korngold at his most lyrically inventive.

Ravel created his Concerto for the Left Hand (1930) — written concurrently with his Concerto in G — on Wittgenstein’s commission. The crown jewel of this repertoire, it draws upon the jazz idioms that sent Ravel sprinting for his notepad upon returning from his visit to the United States. Where the Concerto in G is sprightly and raucous, the Concerto for the Left Hand, occurring in one 18-minute, fantasia-like stretch, is more introverted, though no less difficult.

Away on tour presenting the Concerto in G, Ravel wasn’t present for the Concerto for the Left Hand’s premiere. Once in the audience at a subsequent performance in Vienna, however, he was furious to discover that Wittgenstein apparently viewed the score as a collaborative project: the pianist had cut bars, trimmed harmonies, and bedazzled the last cadenza with arpeggios. Ravel confronted Wittgenstein, who — as the pianist — thought he certainly knew better. The two eventually managed to settle their disagreement, and Wittgenstein gave the Parisian premiere with Ravel conducting.

For Britten, Wittgenstein’s commission was an invitation to create a work distinct from a traditional two-hand concerto. The result was the impish Diversions, a theme with 10 variations (the form was among Britten’s favorites) that shows the composer at his most agile. Wittgenstein premiered the work in 1942 with The Philadelphia Orchestra, conducted by Eugene Ormandy. He had shared his frustration with the orchestration, and to quiet him, Britten consented to a few minor changes. (Britten revised the score to reflect his original intentions in 1954.)

By negotiating exclusive performance rights for each of these pieces, Wittgenstein ensured that for as long as he was alive he would be their sole performer. Occasionally this meant they’d go unperformed: A commission by Prokofiev that Wittgenstein had deemed too abstruse went unplayed; likewise another by Hindemith, which Wittgenstein thought so egregious he hid it in his study.

Wittgenstein may not have been the ideal cheerleader for his commissions — his musical preferences skewed conservative, and his insistence that he knew best rankled composers. Yet his efforts promoted work that has deepened our understanding of the piano’s potential. These pieces have subsequently allowed an array of pianists to keep performing, too: Leon Fleisher and Gary Graffman, who suffered from focal dystonia in their right hands, released hallmark recordings of left-hand repertoire in the wake of their diagnoses. For 60 years, Norman Malone — paralyzed on his right side after his father attacked him with a hammer at age 10 — studied Ravel’s left hand concerto in private, without thought to where the endeavor might someday take him. In 2016, at the age of 79, he made his debut with the West Hartford Symphony Orchestra, to great aplomb. Where there is will, these performances show, there is a musical way.