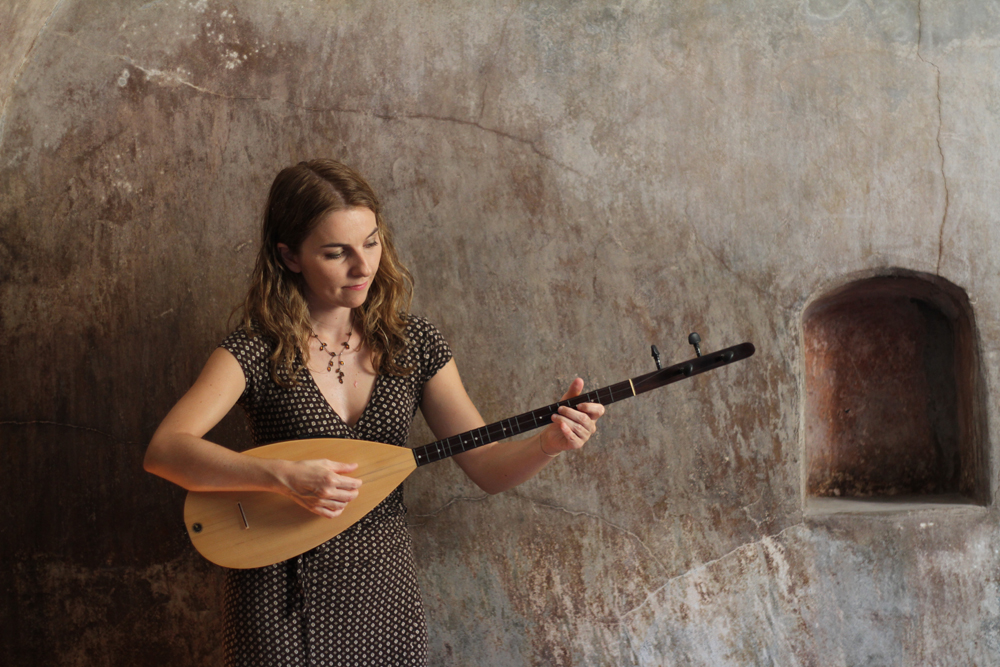 Martha Mavroidi is a singer, lutist and composer from Greece.

She has been singing and playing folk lutes from her childhood, performing music from Greece and the Balkans. Later she developed an interest in contemporary music, blending elements of folk music with contemporary harmony and improvisation.

Her critically acclaimed debut album “The Garden of Rila” established her as a first class folk musician and singer of the new generation, as well as an accomplished composer and orchestrator. Martha’s extraordinary voice combines the Greek and Middle Eastern ornaments and microtonal subtleties, with the rich colors of Balkan singing. Her dazzling technique on the lafta and the saz, is often compared to the skills of master musicians of both folk and jazz origin. In March 2013 she featured in the cover of fRoots magazine as “Balkan music’s rising star”. 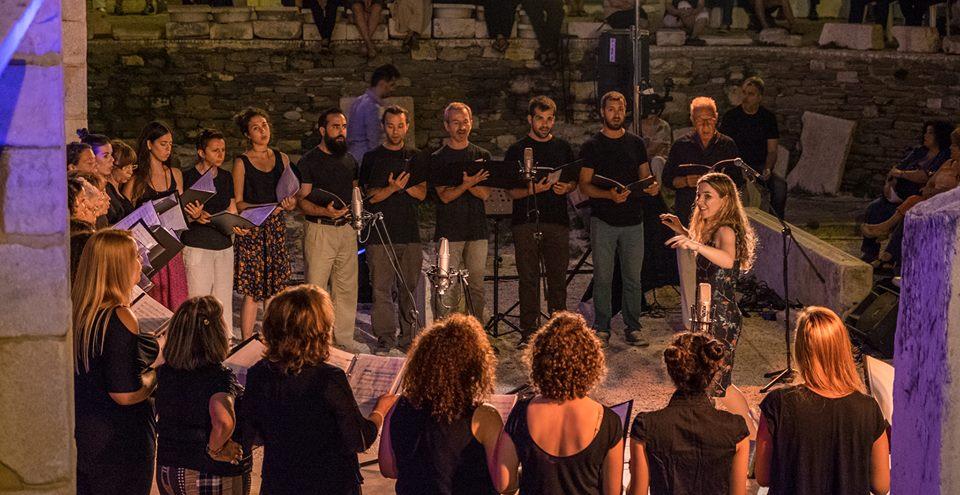 She has participated in various world and contemporary music projects in Europe and the United States, and has collaborated with important musicians and ensembles such as the legendary Greek folk violinist Stathis Koukoularis, ECM artist Savina Yannatou, English folk singer and violinist Eliza Carthy, and the Greek National Opera. With the Martha Mavroidi Trio she has toured in Sweden, Spain, France, Germany, Austria, Turkey, Cyprus, USA and Greece, and have performed at Womex Globalkan Scene in 2012. She has composed music for prize-winning short and feature films, and for dance and theater productions. Martha also performs folk music from Greece with her acoustic quartet. Constantly working on new projects, composing and performing with different music ensembles, she keeps developing her versatile musical personality through a multiplicity of influences. 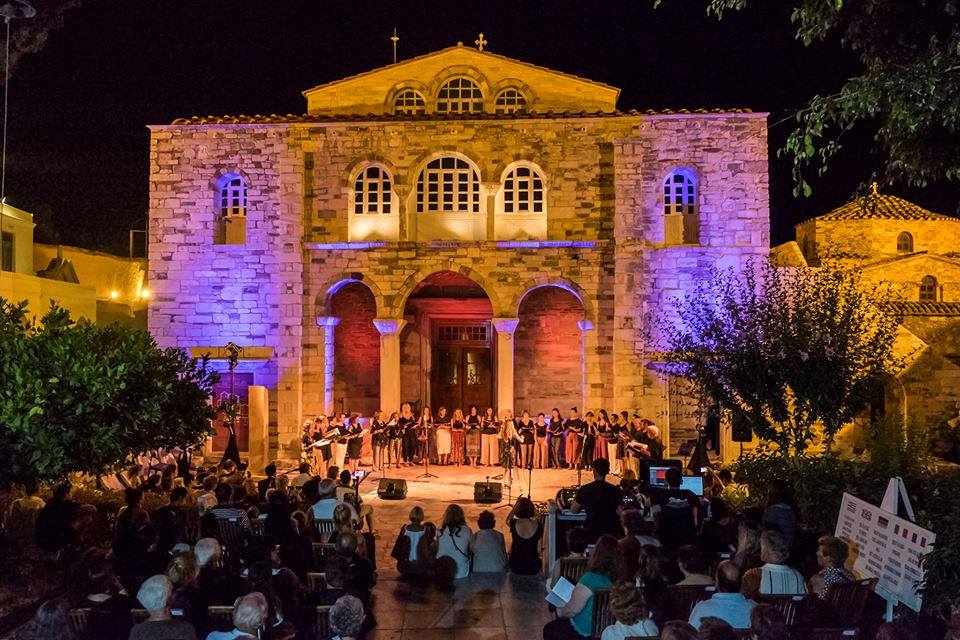 Martha has worked extensively with vocal music, and she has collaborated with choirs and vocal ensembles, composing and arranging music for voices a capella. She is a member of the vocal quartet “Yasemi”, and she conducts the “Happy Hour Choir”, a workshop in the form of a vocal orchestra, and the Greek Folk Choir “Rodia”. She has composed music for prize-winning short and feature films, and for dance and theater productions. 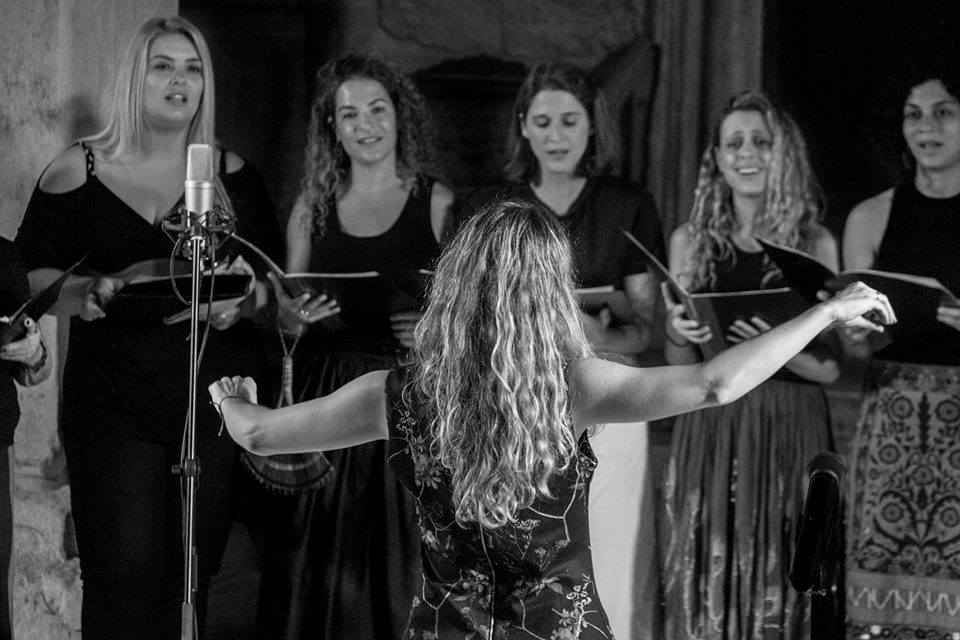 Since 2013 Martha is the artistic director of Tinos World Music Festival. 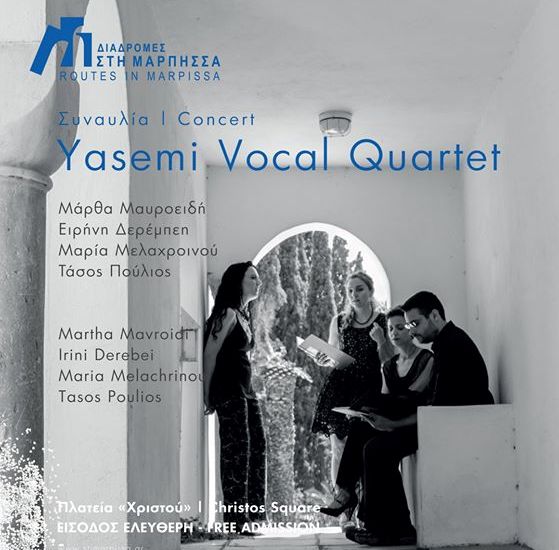 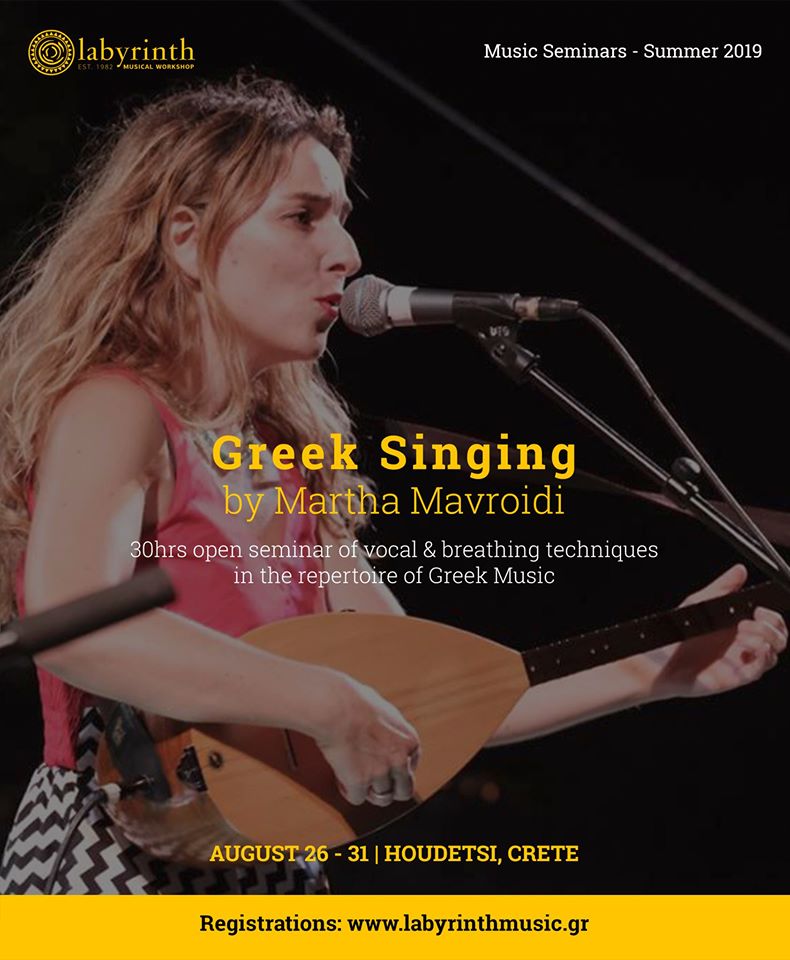 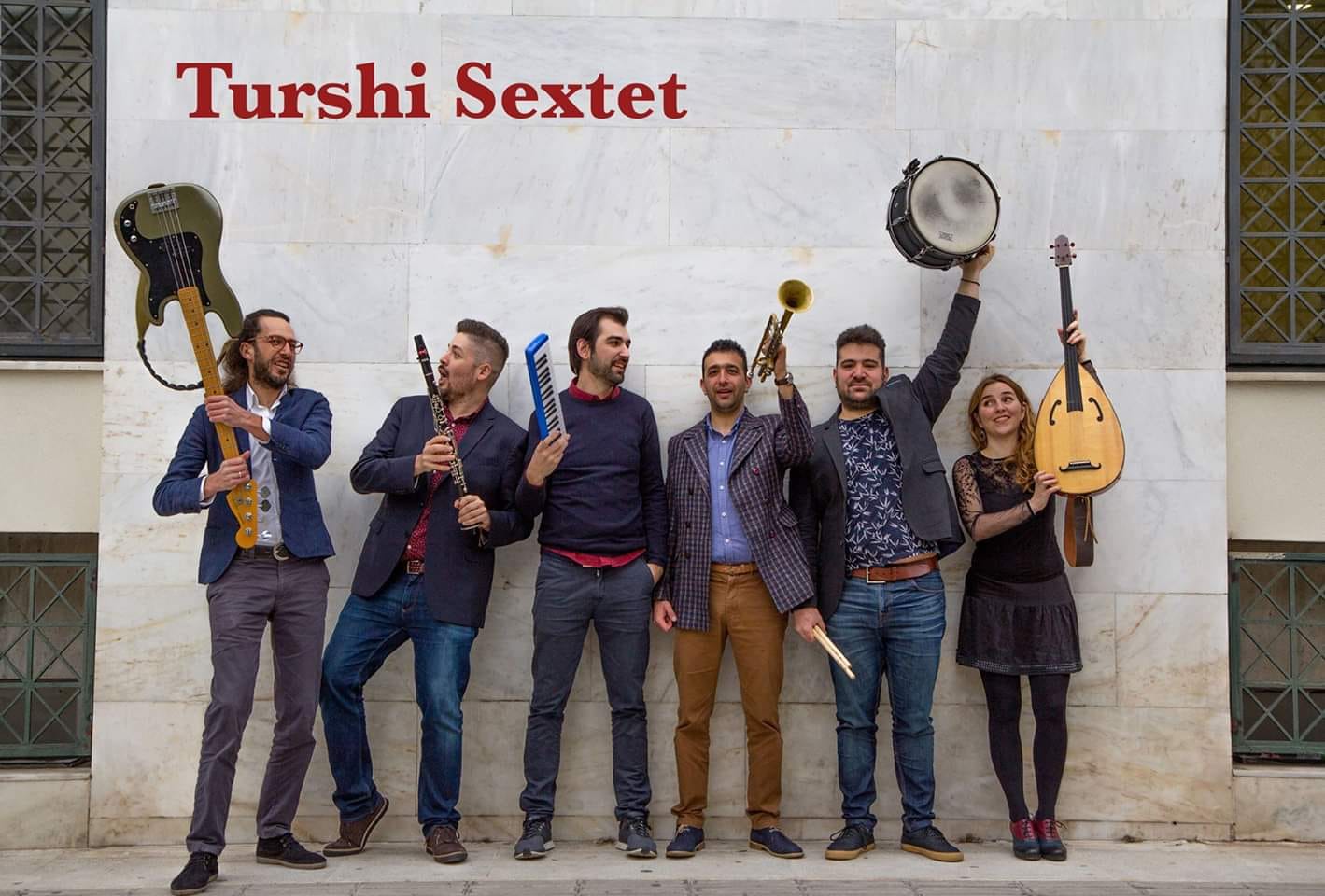