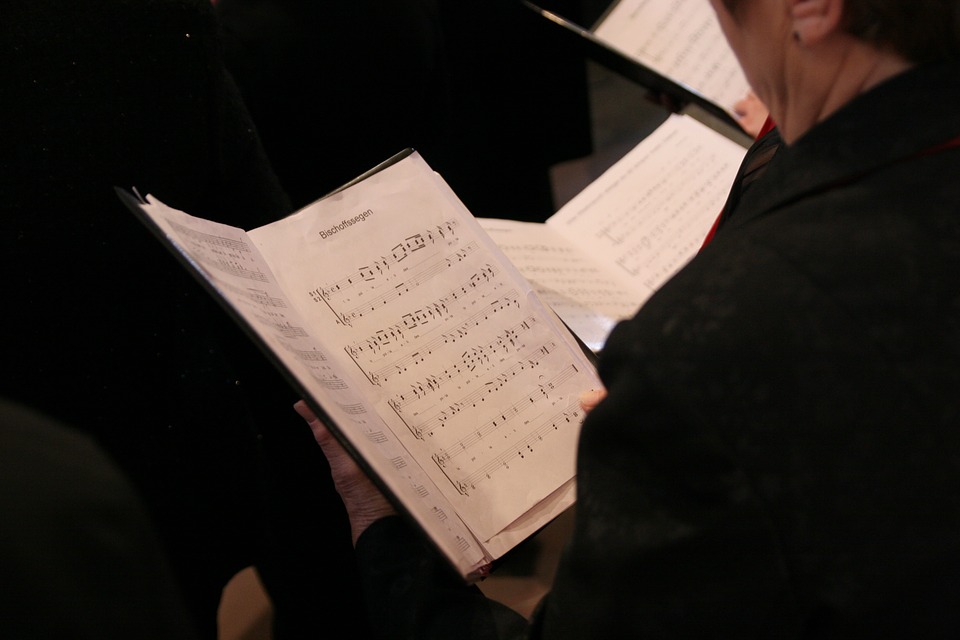 5 pieces of classical music for Easter

The Easter Oratorio , BWV 248, is an oratorio by Johann Sebastian Bach, beginning with Kommt, eilet und laufet (“Come, hasten and run”). Bach composed it in Leipzig and first performed it on 1 April 1725.

Russian Easter Festival Overture: Overture on Liturgical Themes , Op. 36, also known as the Great Russian Easter Overture, is a concert overture written by the Russian composer Nikolai Rimsky-Korsakov between August 1887 and April 1888. It was dedicated to the memories of Modest Mussorgsky and Alexander Borodin, two members of the group of composers known in English as “The Five”.

The Seven Last Words of Our Saviour on the Cross  is an orchestral work by Joseph Haydn, commissioned in 1786 for the Good Friday service at Oratorio de la Santa Cueva (Holy Cave Oratory) in Cádiz, Spain. Published in 1787 and performed then in Paris, Berlin and Vienna, the composer adapted it in 1787 for string quartet and in 1796 as an oratorio (with both solo and choral vocal forces), and he approved a version for solo piano.

Messiah (HWV 56) is an English-language oratorio composed in 1741 by George Frideric Handel, with a scriptural text compiled by Charles Jennens from the King James Bible, and from the Coverdale Psalter, the version of the Psalms included with the Book of Common Prayer.