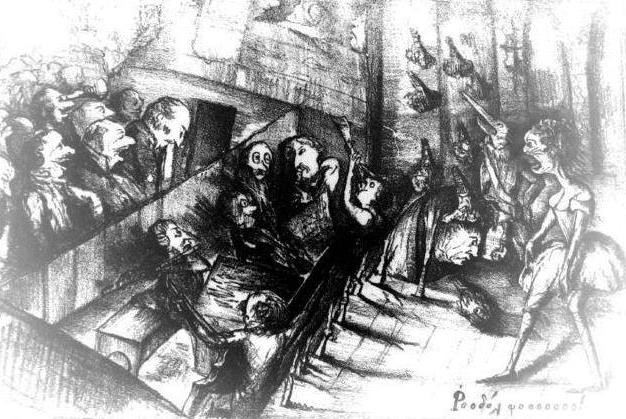 Excerpt from the chapter “European Itinerant Opera and Operetta Companies Touring in the Near and Middle East”, in the volume: The Music Road: Coherence and Diversity in Music from the Mediterranean to India, Reinhard Strohm (ed.), Oxford: The British Academy Publications-Oxford University Press, 2019, 316-331.

In April 1834, when the last Ottomans left Athens, the new Greek capital presented a depressing landscape of destruction: it was no more than a filthy and devastated village with wrecked houses and a population of roughly 4,000 souls. Nothing reminded one of the glorious ancient city of Athens. However, within the next decade, that ruined town started growing rapidly, its population rose dramatically, it was rebuilt, and it evolved into the administrative and financial centre of Greece.

During that period, Otto, the first king of Greece and son of the king of Bavaria, brought with him to Athens a considerable number of Bavarian officers and courtiers. Moreover, the former inhabitants, who had abandoned Athens during the war, returned, and Greek emigrants repatriated in their wake. The cultural life of the new capital was centered around the royal court and the state authorities, while its main vehicles of expression were the senior civil administrators and the wealthy merchants. This motley social conglomeration is the bearer of the musico-theatrical activity in Athens, an activity developing initially privately, at court and at the mansions of the rich, and later in public spaces, mainly at the city’s only theatre.

The beginning of 1840 sees the inauguration of the first permanent stone-built winter theatre of Athens, which hosted Italian opera troupes, and, more rarely, Greek dramatic theatre troupes. From the early 1840s, Italian opera reigned in Athenian night life. The Italian opera companies that visited the city were receiving state funding on a regular basis and enjoyed a very wide audience, which included not only highly educated people but also those recently repatriated from Europe. An immediate consequence of the theatre’s functioning was the increase and the social diversification of the audience. “All the young people know by heart the solos of Norma, the duets of the Barber, the songs and the characters of several other a la mode operas”, as testified in the sources of the period.

Among the spectators were numerous representatives of all the still half-formed social classes, or even the uneducated masses, who usually succumbed easily to opera’s charms. “Foreigners, Greeks, army officers, merchants, Ottomans” threw flowers and doves onstage; inflamed students gladly sold their books in order to catch the performance of a prima donna, while the hot-tempered foustanella-wearers (the wearers of the traditional kilt) squandered their landed property for her.

Because of their success, opera troupes were criticized from all sides. On the one hand, the romantic themes and the sensual presence of women onstage scandalized conservative circles, who condemned both the pernicious effects of the ‘languid harmonies’ and the uselessness of the genre. The advocates of the nation’s intellectual and moral elevation, faithful to the spirit of the Enlightenment, prioritized the theatre’s educative function over its leisure potential, and, as a consequence, they detested opera and fought doggedly against it. With a time-lag of more than a century, an important section of the Greek intelligentsia had embraced with enthusiasm the ideas of the French Enlightenment, as expressed in the theoretical and dramatic works of Voltaire and Diderot: the theatre should be a means of education and exemplification, the evening school of the bourgeoisie.

On the other hand, apart from their chosen subject-matter, the foreign artists constituted a real danger for the survival of local theatrical productions. The official cultural policy obstinately insisted on the economic support and encouragement of foreign opera groups by the Greek state. This policy soon rendered the Italian artists real enemies of Greek dramatic theatre, which at the time was taking its first, reluctant steps. To give a rough idea, at the time there was no permanent Greek theatrical group in the country’s capital. The few attempts to form such a troupe consistently failed due to lack of funds, as well as lack of experience and knowledge. Usually, Greek dramatic theatre found better fortune in other Greek centres such as the Ionian Islands, Hermoupolis on the island of Syros, and especially in the real cultural capital of the Greek nation at the time, Constantinople.