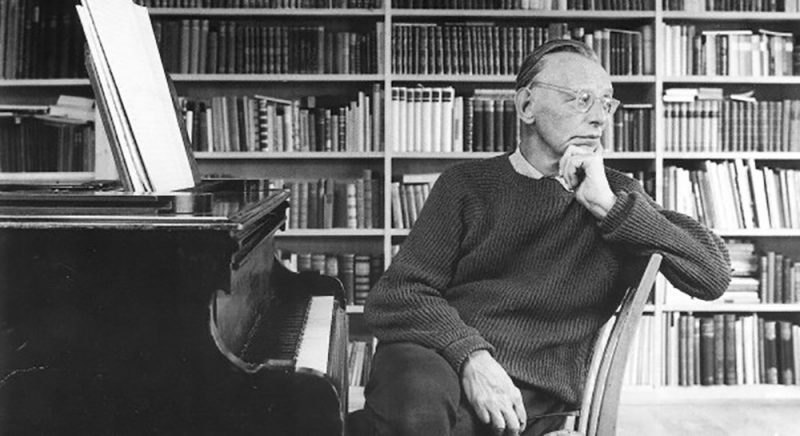 We’ve seen it all too often, a composer or popular musician is found out to have a dark side. Does this change how much their music once meant to you?

For most of my life, I have looked upon one piece of music as being the pinnacle of all musical achievement. I knew little about the composer or what he went through. All I knew that this music was beyond anything I could ever imagine composing. To me, it sounds like no other piece of music I have ever heard, and this composer has created the most mystical and emotional music ever. That piece is Carmina Burana.

The composer of Carmina Burana along with a couple of other composers during the Nazi era in Germany did not resist or oppose Nazi rules, Carl Orff was one of them. I was dumbfounded when I found out that he succumbed to what others had, and that he became a voiceless tool of the Nazi regime. I, like many others, put composers above other mortals.

The question raises itself, what would I do under such circumstances? I would resist and fight against repression and do what is right. Because that is how freedom is won and fascism is defeated, by the majority of people standing up against what is clearly wrong. That is why I and you are here today. But I’m not in Nazi Germany. I’ve not just written something that was going to change the world. The composer Orff wrote to his publisher telling him to rip up all of his previous works. He said that his career began with Carmina Burana. And, he was right.

Probably the most known choral work and the most used piece of music in the history of music, especially the opening is “O Fortuna”; how many times have you heard it?

What was the real situation of Orff’s life when the Nazis came to power? You and I are not in Orff’s position he was in when Nazism rose. America remained in isolation until they were directly attacked during the Second World War. England and France could have stopped the German war machine when the Nazis attacked Poland in 1939. People and countries standing by and doing nothing while fascists run amuck is not new.

What do you now think of the music of Michael Jackson? What about the paintings or music of Rolf Harris, Chuck Berry, James Brown or Wilson Pickett and a number of others? The allegations against Jackson are strong, but the others are all convicted criminals. Little comparison to a Nazi sympathiser, unless you are one of the victims of their crimes.

Just like history, you cannot wipe out or forget music once it is known. You cannot un-hear music. Is your much-loved music now in contention because its composer turned out to be a criminal or worse?

Can a composer’s music be associated with their crimes?

If you are in business and your reputation and bottom line rely upon the efforts of others, clearly that answer is yes. Look at how many companies that have now dropped Jackson’s music and his image from their branding.

If you are a music lover, and a musician you like is accused of crimes, does that taint your response to their music? It seems it does for most people, especially on social media. But social media is not real life.

No one can change history. If the music you once loved now causes you a problem, don’t listen to it. There will always be new musicians and composers who will make music that will astound and change you. But, if your life is uncomplicated, un-tarnished and has always travelled with an even keel, you have the right to think and do as you like. If your life is like mine, where I have done many things I’m not proud of and don’t want others to know about, shut up, and love the music you love.

The music you know and love is not going to change, but only in your mind.