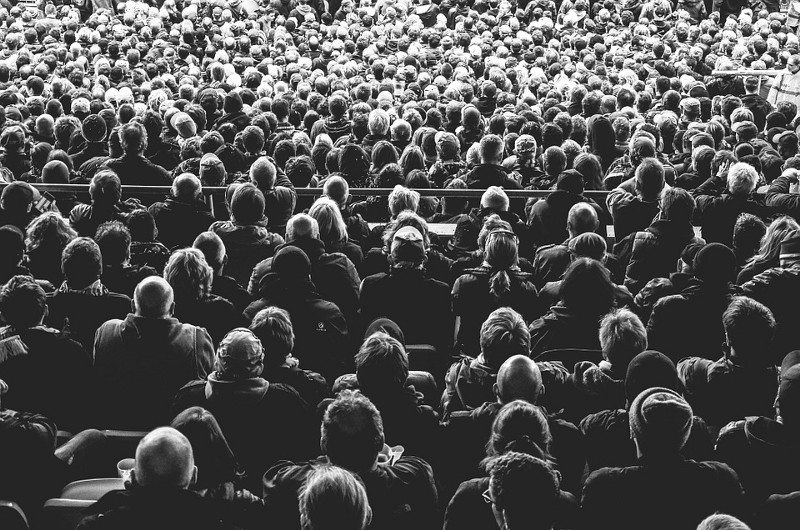 Music to move the masses

Politicians, motivational speakers and sports coaches all use music to energize, motivate and inspire their audiences. The Sync Project takes a look at some of the best examples of our time.

In the wake of the unprecedented events of the recent US election, it’s worth listening to the music that each of the two candidates used to inspire their audiences. Hillary Clinton’s team even released the Official Hillary 2016 Playlist, packed with millennial-appeal tracks like Demi Lovato and Jason Derulo’s Together to back up the “Stronger Together” message of her campaign. Contrast this with the music played by president-elect Trump at “Make America Great Again” rallies, with tracks like John Mellencamp’s R.O.C.K in the USA and Born on the Bayou by Creedence Clearwater Revival.

Politicians are not alone in this use of music to inspire and carry a message. Another great example of someone who uses this technique is American motivational speaker Tony Robbins. Before and during his live events — which consistently sell out to massive crowds — Robbins uses music to build energy, unleash emotion and draw the crowd together. Music is so much a part of Robbins’s shows that his website even has a list of tracks commonly used at his events. It features familiar songs like American Pie by Don Maclean (universally appreciated and likely used to bring the crowd together as one); Jump Around by House of Pain (perfect for when energy levels start to drop and you want everyone to, well, jump around); and Clocks by Coldplay (for those moments of euphoric epiphany that are the reason people go to see Robbins the first place.)

Robbins is in fact not the only one to have used Coldplay for motivational effect. During the European professional soccer season of 2008–2009, coach Pep Guardiola chose Coldplay’s track Viva La Vida to inspire the FC Barcelona team before games. With its upbeat pace and feeling of gathering momentum, the track appears to have been a smart choice as that season Barcelona won all six competitions they could possibly have played in — a feat that no team had ever pulled off before.

It must have been a tricky gamble for Guardiola, because we all know that feeling of “oh no not again” when a song is overplayed. As Psychology Today points out in an article from 2012: “Predictability… can make songs you love seem mundane by reducing anticipation and creating a rut. Randomness in music has been linked to increases in dopamine.”

Guardiola thought was using the track as part of a self-reinforcing virtuous circle: the team listened to it, got psyched up, and went out and won the game — week after week after week. Rather than getting tired of the track, the players presumably came to associate it with winning, and with a pre-game feeling of “we can do this, we’ve done it before, now let’s go and do it again.”

Fortunately, there’s a bit of research to backup the intuitions shared by sport pros about the power of music. Studies have examined the support of music during sports and athletic training, all the way from warm-up, exercise and recovery, and shown it has real physiological benefit.

Scientists have studied runners and cyclists during their exercise routines and shown that movement to so-called “motivational” music helped runners have lower lactate levels. Cyclists completing high-intensity interval training showed felt less tired after giving it their all when music was used during the exercise. Sync Project launched it’s first study last year with Hintsa Performance to evaluate the effects of personalized music on high-intensity interval cycling. 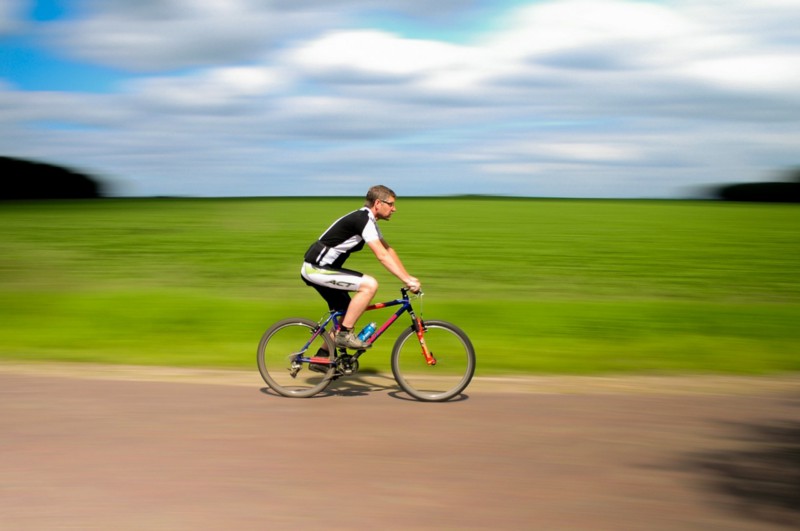 The benefits also extend to warm-up routines where music raised heart rate and increased peak anaerobic power during their workout. It turns out music can even make you like exercise: a recent study showed when people listened to music or watched music videos when exercising with considerable effort they reported more enjoyment than without it. Research has also shown that music can help with recovery after strenuous exercise, by motivating listeners to move after their workout and reduce lactic acid buildup.

Some tracks seem to become forever associated with sporting prowess and success, such as the title tune from the 1981 historical drama “Chariots of Fire.” The film is about two British athletes competing in the 1924 Olympic Games — one of whom is running against all odds — but it’s the theme by Greek composer Vangelis for which the film became iconic. Vangelis in fact won an academy award for the film’s musical score, the title track of which has been associated with the glory of sporting achievements ever since. It was even used during the opening ceremony of the 2012 Olympic Games in London, having seemingly made a leap into popular culture forever.

Written by Marko Ahtisaari, via