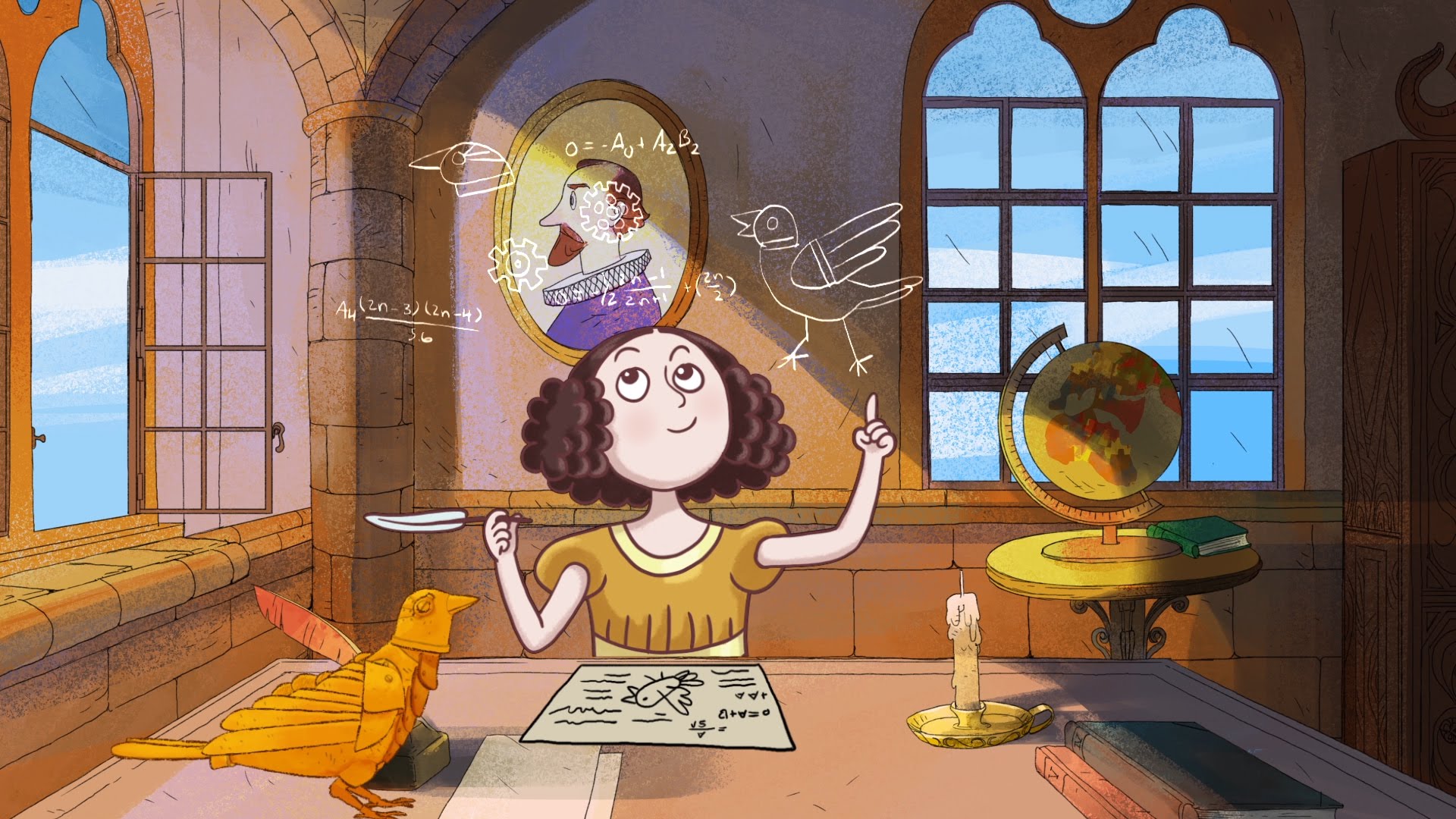 This delightful, entertaining and educational short animation was created in celebration of Ada Lovelace, the world’s “first computer programmer.”

Told from the point of view of a girl today, the story unfolds to show how Ada’s incredible accomplishments continue to nurture and inspire a new generation of explorers and creators.

The film was written by children’s book author Michelle Cuevas, directed by Rob O’Neill, and produced by Josh Ludmir, who are all part of Inklings Creative, a company that specializes in animated content with “a socially conscientious message.”

“We wanted to celebrate the impact that Ada Lovelace had on modern computing and also bring her to light as a potential role model for girls who are interested in STEM,” Rob told WYSK. “Her story is a fascinating one and we were excited to be able to create an entry point narrative to spark the imagination.”

Staying true to their mission to inspire girls with Ada’s story, the film is narrated by YouTube phenom tween Presley Alexander, who makes and posts a video a day about topics ranging from physics, to coding, to Minecraft, Doctor Who, cosplay, and anything else she feels like.